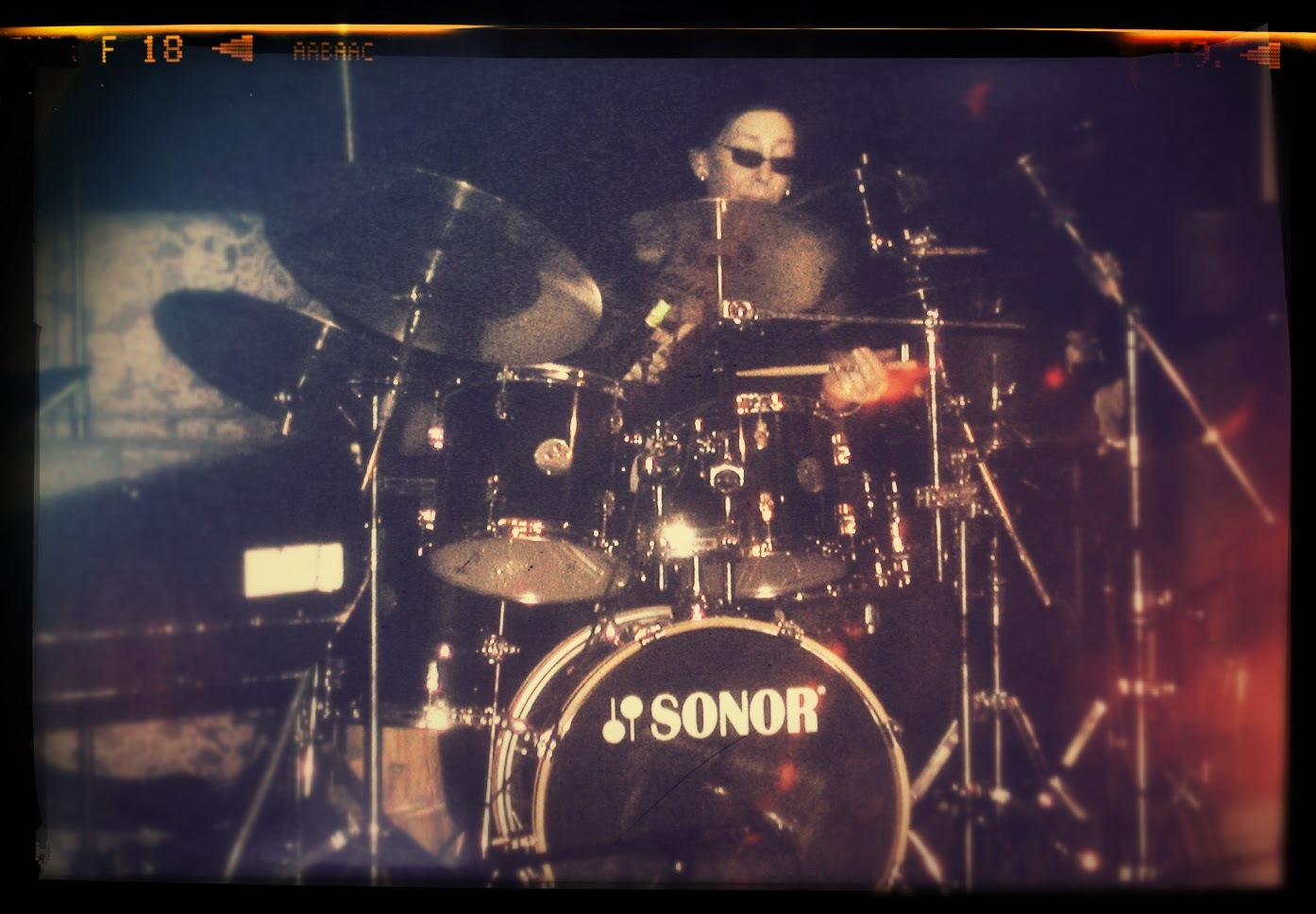 Billie Davies is bringing something radically new to the idiom of modern jazz in various ways which, in its purest essence, incorporates everything in its collective subconscious amalgam that has come before. It draws influences and ideas from both classical music and jazz in a modern and unique way which would appeal to audiences and aficionados of both these types of music. Besides these two major exponents it also encompasses what's referred to as "world music" (Indian, African, Middle Eastern, Asian, South American and European ethnic music). Billie Davies music is unapologetically moving in the direction of "true art" and plays with colors, moods, movements, feelings and interactions, a paradoxically more advanced concept of expression."

The Wynton Marsalis Septet at The Sandler Center for the... 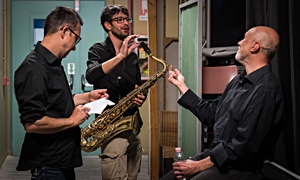 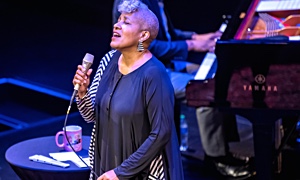 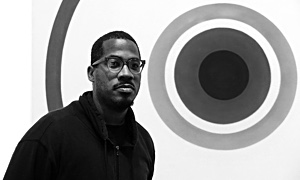