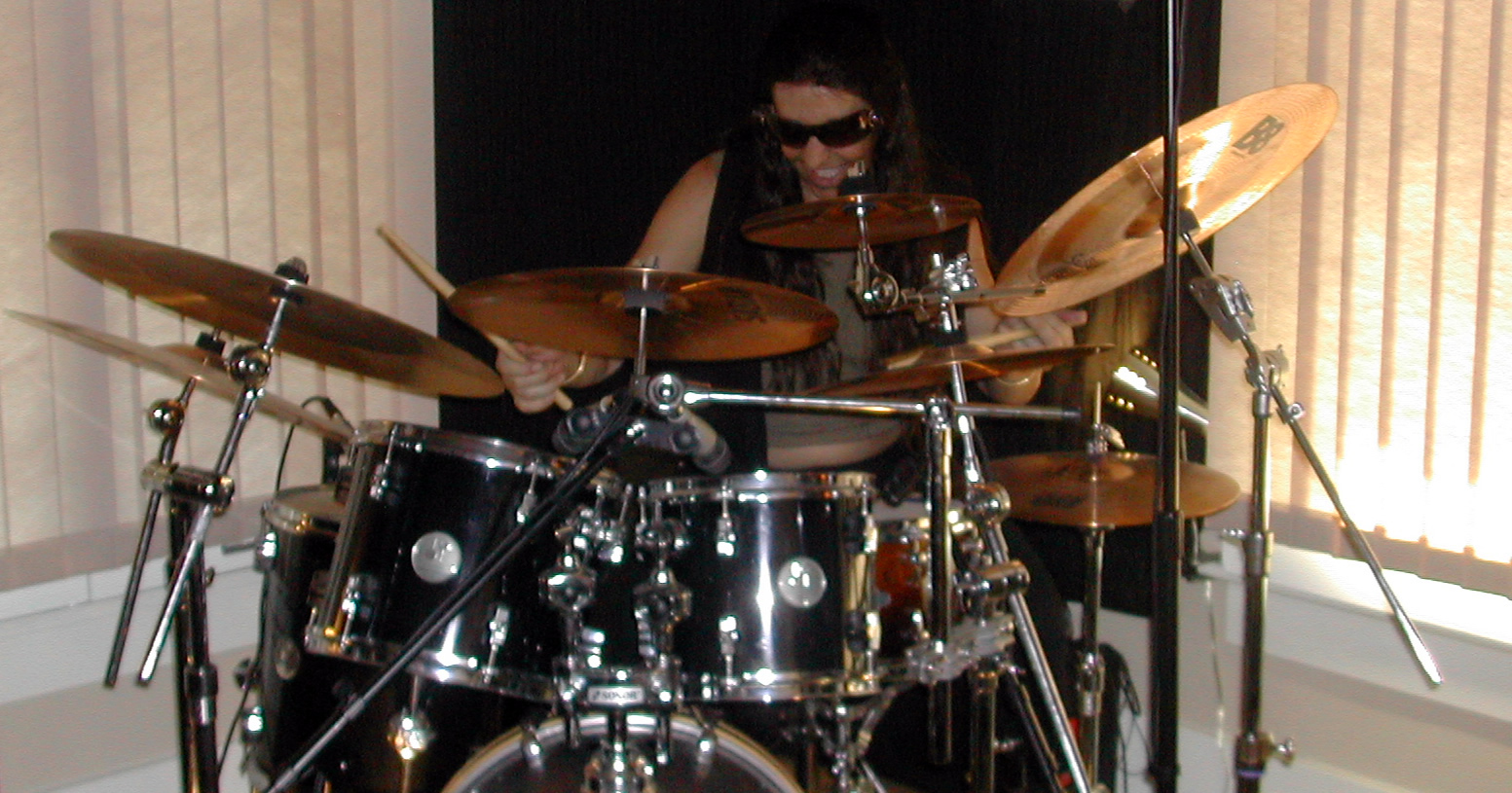 Aged 25 Davies made the transition to become a professional musician. Some of her influences stem from classical, gypsy, manouche, blues, jazz, free jazz and soul/funk. As a player she feels that Al Foster, Billy Higgins, Billy Cobham, Jack De Johnette, Ed Thigpen, and Peter Erskine have been her biggest influences, she learned from them extensively. Becoming completely immersed into the jazz, free jazz and avant garde world, which is second nature for her stylistically, three years later, she was a professional drummer, and the rest is history... She performed throughout the Netherlands, Belgium, France "A Revelation for her was meeting with legendary guitarist Ricardo Baliardo, but known by his stage name Manitas de Plata, as well as playing with bluesman Claude Mazet – both guitarists also respected the traditional rhythmic rules. Even with the Roma, she lived several years in their way of life, which her bohemian temper satisfied so that at twenty-five she refused the offer of the legendary drummer Max Roach to study at Berklee College of Music in Boston, after he heard her play in Montpellier on the street.",[5] Italy, Northern Africa, Spain, Portugal and Greece for the next 7 years. She knew her love of drumming had become her life. 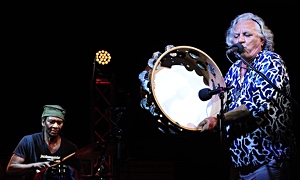 Hamid Drake with Alfio Antico and Alberto Balia at "Ai... 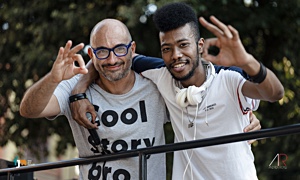 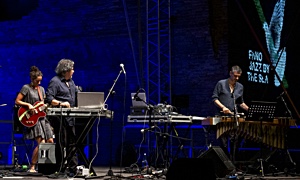 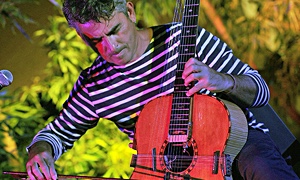