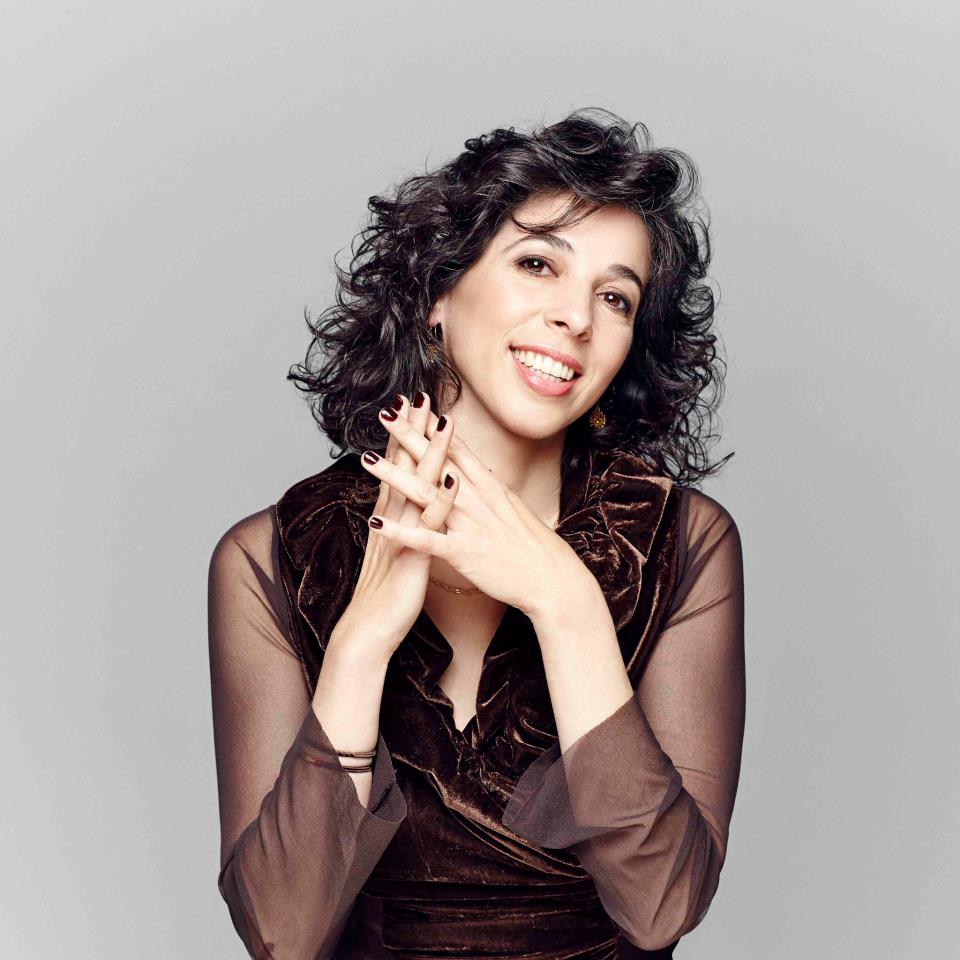 Ana María Ruimonte (www.ruimontre.us) of Philadelphia, obtained her Masters from Escuela Superior de Canto in Madrid, Spain, her hometown. Ms. Díaz has appeared throughout Europe and the U.S., including regularly with the National Orchestra and Chorus of Spain, with the Royal Opera at Teatro Real with many stars (e.g., Placido Domingo, Montserrat Caballé) inclduing on several opera DVDs, on Spanish National Radio (RNE) and CDs on the Deutsche Grammophon and other labels. Since arriving in the US in 2014, she has performed in Andrea Chènier and Carmen. Ms. Díaz has two 2014 CD releases so far, and is preparing for a European tour in late 2014, developing a theatrical production based on her 2014 Owlsong CD Arded Corazon, Arded of Spanish baroque songs and a program exploring Sephardic music, and finishing Soprano Meets Contrabass, featuring original arrangements for classical soprano and jazz bass.