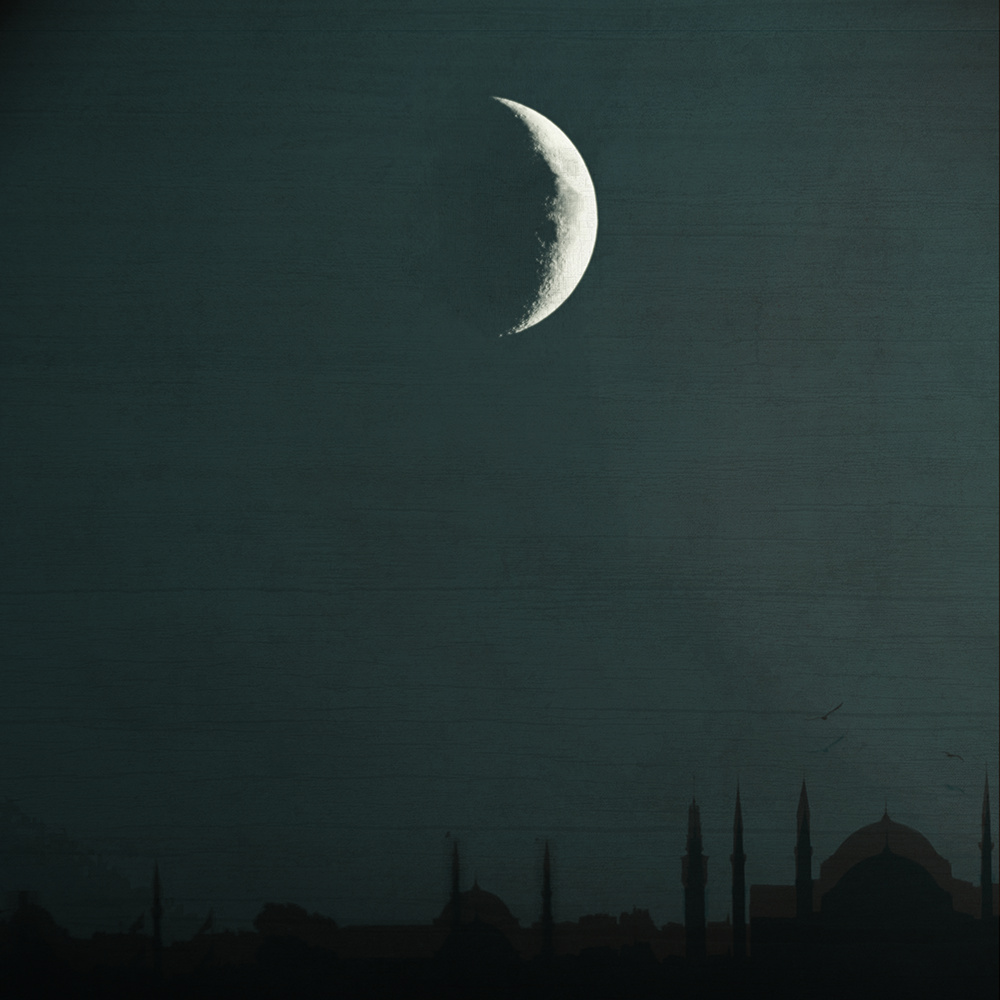 Sebastian Spanache Trio had an impressive concert activity, at home and abroad, also participating in some important festivals such as JazzTM, GreenHours JazzFest, Arcub Jazz&More, Mupa Budapest Jazz, DixieJazz Fest Bulgaria and opening for such world-renowned artists as Richard Bona, Hidden Orchestra, Adam Bałdych Imaginary Quartet sau Robert Mitchell's Panacea. In 2013 the trio went on an European tour in Poland, Hungary, Slovakia, Croatia and Serbia. At the end of the year, they won the Great Prize (The Johnny Raducanu Trophy) at the Johnny Raducanu Festival in Braila. The Trio recorded two official albums, Humanized in 2013 and A Pasha’s Abstinence in 2014, both released by Fiver House Records. The latest won the Best Jazz Album prize at the first edition of the Sunete Magazine Awards 2014.Trio-ul are la activ The release concert for A Pasha’s Abstinence also represented a national first-time event as Romania’s only 'silent concert'. On November 10, the trio released the DVD 'Live on the Eiffel Bridge', filmed during the same release concert, the first one silently amplified (as in 'silent disco'), with the support of Plai. 2014 ended with a tour in Berlin, Prague, Debrecen and also Romania. Sebastian Spanache Trio was formed at the beginning of 2011. For more details, please visit the official site or the Facebook page.