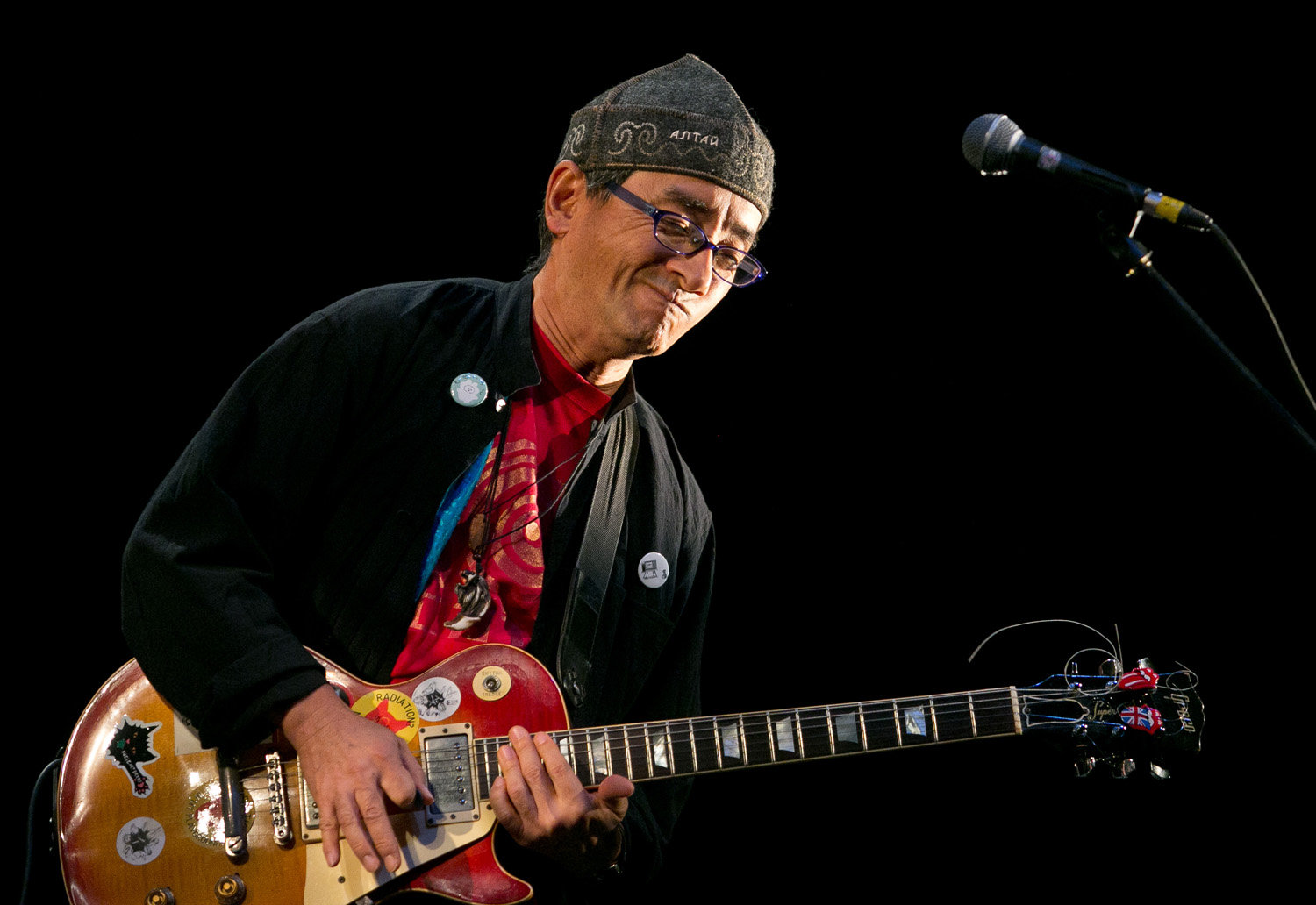 © Greta SkaraitienÄ—/Å½monÄ—s.lt. All Rights Reserved. The origin of this image is unknown.

Hikashu, one of the leading Japanese groups, has enthralled Vilnius Jazz audience with its exuberant Japanese-flavoured performance of indescribable genre in 2012 and 2015. The group has kept intriguing the world with its spontaneous experiments and out-of-format improvisations for almost four decades. Guitarist, composer and recording produced Mita Freeman is the other front man of Hikashu, along with Makigami Koichi. Past summer together with his groups he has flamboyantly celebrated his 60th anniversary in Tokyo. His first group, called Lu Inch, was formed in 1977 and continues to this day featuring guitarist and vocalist Iwah, bassist Sakaide Masami and drummer Sensui Toshiro.

Rare vinyl LPs and CDs from over 1,000 independent sellers 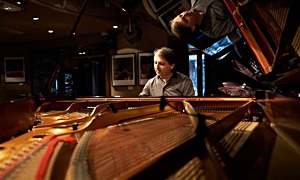 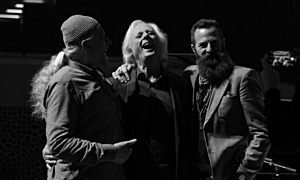 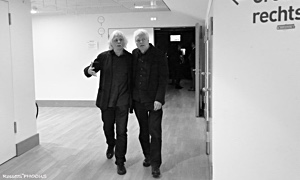 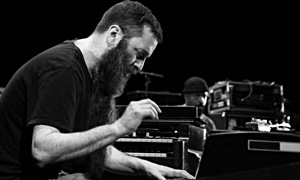