The Great Migration Centennial Tribute to the Musicians of Captain Walter H. Dyett 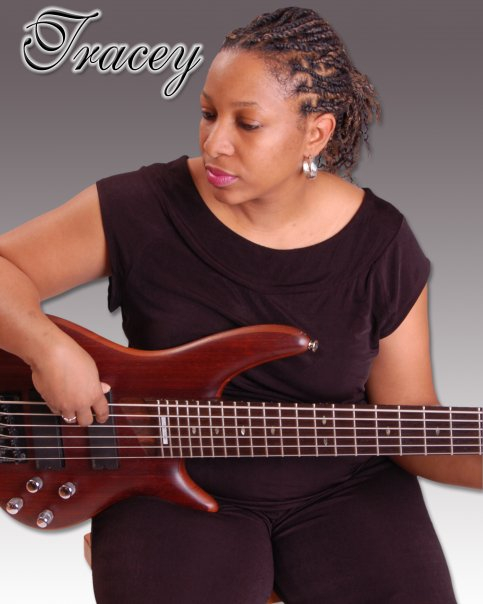 Tracey Anita Baker began playing the drums at the age of three and later moved on to the bass and the piano. Her uncanny ability to pick up an instrument and play by ear is truly a gift from God. She began her professional career at ETA Theater, playing the Show Folks Series. Shortly after, she moved to the main stage to play the award winning musical "This Far by Faith" on which she produced a soundtrack featuring Chicago's own Jennifer Hudson, Sue Conway, Roberta Thomas, Felicia Evans-Coleman and many more. Tracey has also gained international acclaim, traveling to Basel, Switzerland, Beijing, China and Florence, Italy, playing with various artists.