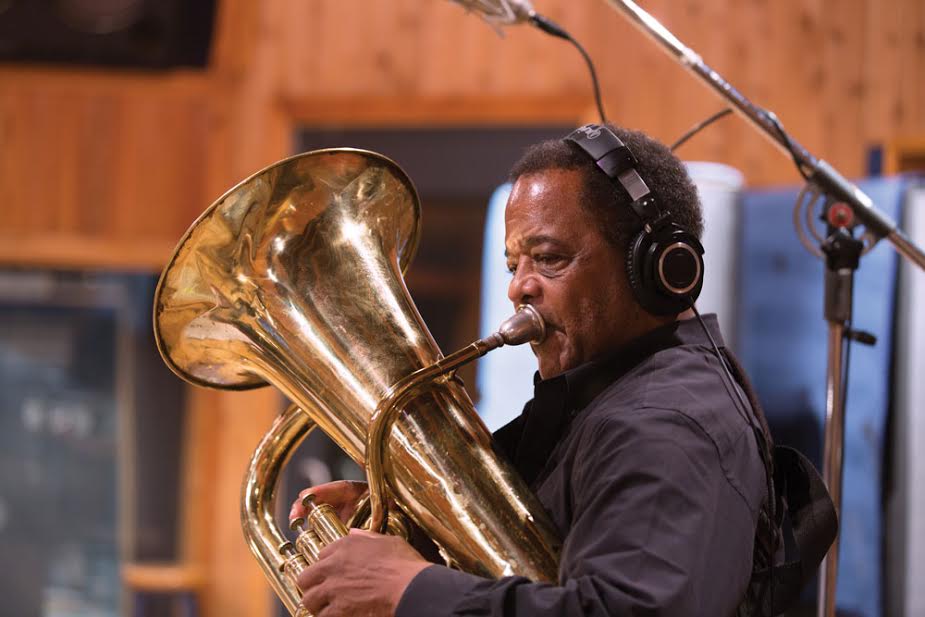 Howard Johnson is a legendary performer and mentor to a generation of African-American musicians. Over the past half century, Johnson has appeared on hundreds of albums playing tuba, baritone saxophone, bass clarinet, electric bass and other instruments with the giants of many genres. New York Times critic Nate Chinen credits Johnson as "the figure most responsible for the tuba's current status as a full-fledged jazz voice." Arriving in New York in the early '60s, Johnson quickly gained notoriety as a sideman, recording and performing with Duke Ellington, Quincy Jones, Buddy Rich, Chick Corea, John Lennon, Paul Simon, and eventually hundreds of others. As a tubist, Johnson was the first to demand prominent solo roles for the instrument in jazz and was heavily involved in the design and manufacture of a specialist tuba for jazz playing. In 1975, Johnson was appointed the inaugural bandleader of The Saturday Night Live Band. He was also a long-time muse to innovators such as Charles Mingus, Gil Evans, Carla Bley, and George Gruntz, who created music to showcase the multi-instrumentalist's abilities, and inspired him in his life-long quest to expand the range and repertoire of the less familiar instruments in jazz and popular music. Sparking interest in music, especially in young people, has always been of paramount importance to Howard Johnson. It's his life's mission, likely fueled by his own passion for the art that first flared in junior high school. As a youngster, he spent every free minute in the band room, investigating the contents of the mysterious and intriguingly shaped instrument cases. He eventually tried his hand at many of the instruments he first encountered there, an opportunity to explore not afforded to many 21st century students, as arts programs in schools dwindle.